That feeling you get when you’re high up in altitude and try to do, well, anything. We all know it: Increase the altitude and your breathing, well, changes. Most people understand this as the ‘air being thinner’ and, while this is not 100% accurate, it is a useful way to understand there is less pressure to help absorb oxygen between the lungs and the blood.

You might draw the link that this could change metabolism due to oxygen being less available and thus anaerobic pathways become more prominent.

But what happens to glucose? That’s a question we get a lot from athletes who go to altitude.

Some background on glucose levels and altitude:

When we can’t metabolize fat for fuel at a high enough rate for our energy demands, we use glucose to do so from either food or stores. So at higher intensities, we burn (and need) more glucose. What is seen in our glucose readings on a continuous glucose monitor is the product of supply and usage of glucose. So either decreased use or increased supply (or combinations thereof) will cause glucose readings to increase. For more, see this article.

A cluster of papers help answer the questions of altitude on glucose. The first, from 1997, indicated that there is an acute impact of altitude on glucose. This results in an increased  fasting glucose level which normalizes with acclimatization. The same study indicated there was a decreased effect of insulin with altitude. Taken together, both effects might induce higher glucose levels at altitude. (For reference, participants in the study were sea level residents exposed to altitude of 4,559m).

A subsequent study from 2007 looked at the effects of habitual altitude exposure and glucose levels. This is different to the 1997 piece, looking at sea level residents, acutely moving to altitude and their acclimatization. This 2007 study illustrated a fairly significant difference between sea level and altitude residents, whereby those who live at altitude have a lower glucose level overall. This was consistent across all waking hours. See the results below in Figure 1.

Let’s round these studies out: The last study here used continuous glucose monitors and looked at the impact on a group of people doing a hike up to altitude. Unsurprisingly, this study helped to fill in some of the gaps and questions the former two yielded, indicating that glucose levels gradually increased with increasing altitude, likely (at least in part) as a function of insulin resistance given that this increased with altitude (meaning the action of insulin was reduced). One interesting observation of this study was that there was just as much time spent in a hypoglycemic state as altitude increases, which may relate to the unchanged energy intake that was noted.

In the graph below, Figure 2, there is some hint that glucose levels normalized after their initial rise (at least overnight levels, as this graph indicates) as a function of the absolute altitude in a non adapted individual. This would be in line with the earlier observations of researchers. 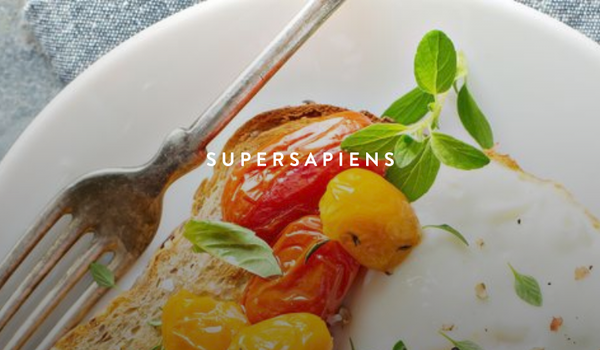 Key Recovery Points: 1. Use your post-workout window - eat some carbohydrates and protein as soon as possible post workout. 2. Ensure that you are recovering appropriately after the initial 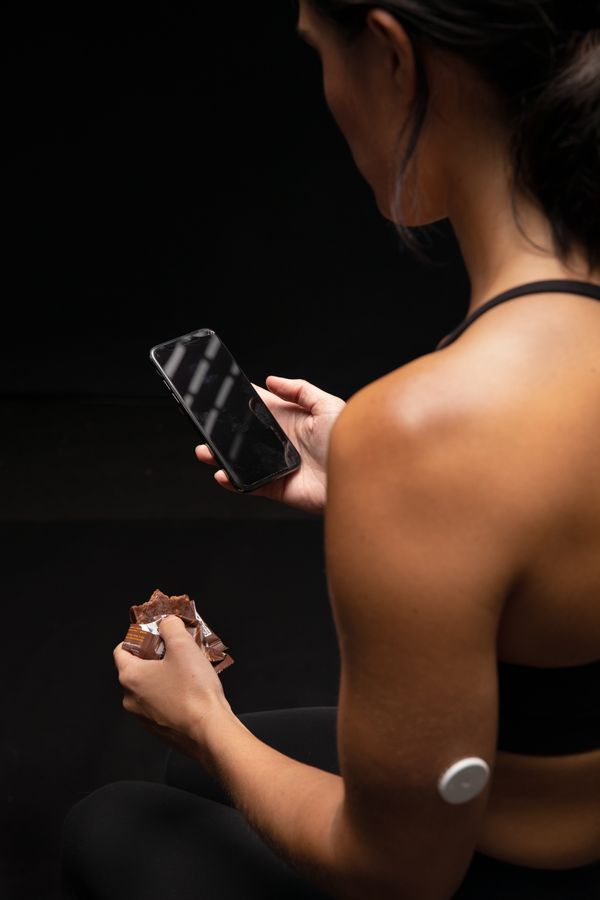 Here's how you can immediately improve your pre-workout fueling strategy.