364 days of preparation leads up to one 24-hour event of super-human (supersapien?) performance for one man and his crew.

An early adopter at Supersapiens, Santa has been working closely with our glucose performance coaches to optimize his fueling strategy and improve his performance. Every year, he adds more houses to his list and faces unpredictable weather conditions that could make his journey even harder – so he does everything he can to master the things within his control: glucose is now one of them.

Let’s take a look at Santa’s glucose for his legendary 24-hour feat of endurance.

08:45 GMT Dec 24 (Midnight Local time) - Santa’s alarm goes off. He’s not had a great night’s sleep from his stress over the impending big day. Pre-event sleep issues are all too familiar for many athletes. At the very far left of the snippet below, you may notice a slight rise in glucose in his early morning glucose levels though. No - this isn’t his alarm clock giving him a fright. It is known as the “dawn phenomenon,” a glucose rise often noted just after waking. Nothing to worry about, he laces up.

10:15 GMT Dec 24 - Santa’s glucose rushes as he navigates some stressful winds, slowing down his planned warmup. He’s worried that if he misses his start time he will be delayed and miss his tight time goal. Stress and other mood factors can significantly impact glucose levels. And an improper warmup can lead to improved glucose stability throughout his event.

12:00 GMT Dec 24 (01:00 Local time) - Santa starts his deliveries in New Zealand. Reflecting the rather chill vibe in NZ, he maintains a steady, low-intensity pace. There’s a correlation between glucose levels and performance, so you’ll notice stable, but relatively low glucose levels to match his stable, yet slow output. And after a few busy hours headed West, Santa is preparing for his next big challenge area.

14:00 GMT Dec 24 - Santa arrives in Eastern Europe. A busy and stressful morning and Santa forgot to eat, falling behind in his fueling strategy. He is getting HUN-GRY, reflected in his low glucose levels. He is noticing low energy, a lack of focus, negative thoughts, and dropping performance. He starts clearing plates, eating all the cookies left out for him. You can see a huge glucose rush from all of that sugar on an empty stomach.

18:00 GMT Dec 24 - Now in Western Europe, Santa is unfortunately suffering a “rebound” low as is often the case with a sudden and massive rush. This low resulted from his body’s natural homeostatic mechanisms after intaking all that fuel. As you can see above, the steep rush followed by a steep drop typically leaves him feeling pretty poorly, struggling with perceived energy and even more hunger. Santa quickly noted in his journal that he needs to work on a better Priming strategy before next year's event so he can maintain steady glucose and feel stable energy.

24:00 GMT Dec 24 - After significantly unstable glucose and subsequent mental and physical performance degradations from too many cookies while in Western Europe, Santa, now in Southern Africa, has been drinking milk before slamming the cookies. He knows that having some fat and protein before the carbs can help reduce the glucose rush (turning it into a rise). Below, you can see the much smoother glucose increases from 20:30 onwards – ordering your macros with carbs coming last can mitigate your glucose rush.

01:00 GMT Dec 25 - Now in Greenland, Santa is maintaining high intensity output. Even though he’s had significant cookie intake, the glucose response on his graph seems to be blunted. This is likely due to the extra physical work he had to do delivering presents in the snow in Greenland. His muscles need the fuel!

05:00 GMT Dec 25 - Now on the East Coast of the USA to make his way across for the last push into Alaska and then home, Santa’s glucose rushes are much more noticeable. This is despite his 'milk before cookies' efforts and having many-a-chimney to climb. His glycogen levels are depleted and his body is relying on exogenous glucose intake (eating cookies) to reach his fuel requirements. Not only is he not eating enough, but his glucose levels are also now being impacted by sleep deprivation.

09:30 GMT Dec 25 - On the final leg of his day, with his glucose sloping downward, Santa does his Alaskan deliveries before heading home.

10:00 GMT Dec 25 - Santa arrives home, barely hitting his time goal. He knows the day could have been a little easier if he had made some better fueling decisions, but that’s why he plans to keep experimenting with Supersapiens throughout the year. He now has a baseline to work from and the real-time data to make more informed nutrition decisions. Who knows, he may be able to cut his time in half by next Christmas… we’ll have to ask him what his performance goals are.

Unconfirmed, but we’re pretty sure Santa is kicking back, enjoying a few leftover cookies to replenish his glycogen stores and support his body’s recovery.

What is confirmed: From all of us at Supersapiens, we wish you Safe and Happy Holidays. Eat some cookies, get active, and be primed for a great year.

If you would like to get in touch with us to talk about how glucose can help you achieve your best in 2022, head to our website to book a call with one of our glucose performance coaches, join a group science call, or post your questions in our Facebook Athletes Group. 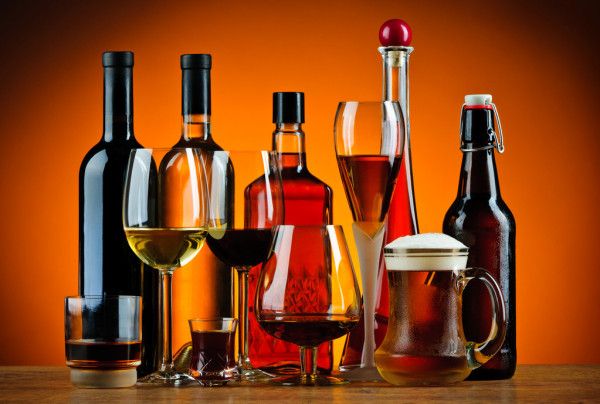 How you feel, how you look, how you perform: Glucose influences all of it. Here are the 3 things you need to know about alcohol and glucose. 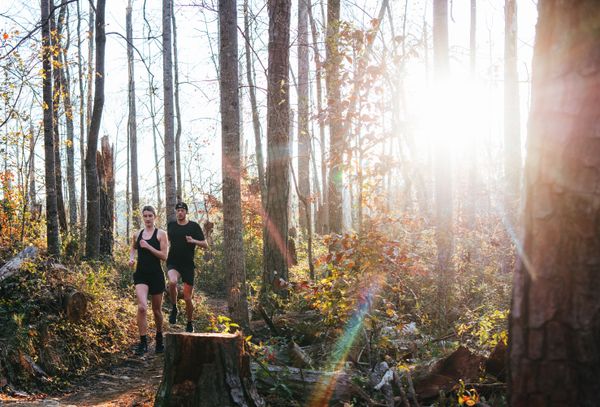 The simple 4-step process to optimize your nutrition strategy during a race.