Megan Walker is one of those athletes.

You know the type. She picks up a bike for the first time and accomplishes something incredible in just four months. Megan joined us in the Supersapiens Mallorca 312 Performance Project and, despite picking up her bike for the first time ever in January of this year, she finished fourth place in the 312 kilometer challenge. She crossed the finish line with a wide smile and casually said, “oh I thought it was longer than that.”

The 24-year-old is a junior doctor in the Royal Air Force and admits she’s always been "sporty." Unfortunately, she’s been prone to injury and suffered a significant setback during university, which has kept her from being active until recently.

In her second year at university, she suffered from ongoing knee pain. Eventually, the pain traveled to her hip and then to her spine. Several MRIs and consultants could not diagnose the problem and she lived with chronic pain for seven years, including a two-year period when she could barely walk.

Missing out on the night scene was a bummer, but it was especially miserable for someone who loves being active. “There was a long time when I wondered if I’d ever walk pain free again,” she says.

Last June, she moved to Scotland and couldn’t resist the beauty of the mountains. She attempted to go for a run. That was the first bit of sports activity she’d done in years.

Then, in October last year, she went to Mallorca with a friend who was recovering from an ankle injury. They rented bikes for five days and the Mallorca 312 coincided with their vacation. She’d never heard of it before. “My friend told me he’d do it next year. I thought he was crazy."

Without her knowing, the event left an impression on her. Despite being a novice cyclist, by Christmas, she was seriously considering signing up for the challenge. Someone said to her, “you get the most satisfaction from achieving things you never knew were possible for you.” That was enough to get her to take action.

She set out to by a turbo trainer in anticipation of the Scottish winter. By January, she was set up and training. By March, she completed a 4-stage Zwift race for the UK army forces and won the race overall (we did warn you she was ‘that person’).

With last year’s Mallorca trip fresh in her memory, she was unsure if she’d even be able to finish the grueling Mallorca 312 event so she took annual leave at work to undergo a 5-day training camp in Tenerife.

“I booked a hotel and didn’t know that if you wanted to ride anywhere, you had to go up a 9-mile climb from it. It’s probably good that I didn’t know that before. I remember on one ride the light was going, I was on my last gel and by myself while my phone battery was running out. I was 70 miles in and didn’t think I’d get back to the hotel. I felt terrible, but no way was I calling a taxi. I think I had a serious pain face on, two boys driving comfortably up the hill in a car laughed at me. That was the hardest day in my four months of cycling.”

Megan says she feels grateful to be active pain-free again. “I use where I’ve come from as the biggest motivating factor in the world, as it makes me eternally grateful every day that I am able to move and push my body. There is something about self-induced pain from exerting oneself that, after years of unsolicited pain from injury, my mind can just shut out and ignore, when I contrast it, it just seems to numb it. There is nothing that makes me grit and push more than thinking about where I have come from.”

Interested in riding Mallorca 312 and not sure where to start in your preparations? This article may help. 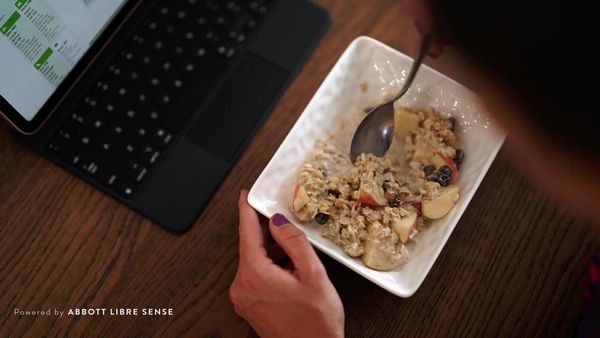 Here's the best time to eat before your workout so you get the most metabolic efficiency and glucose availability. 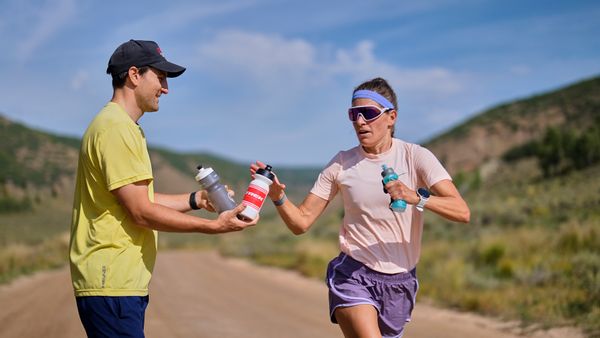 Everything you need to know about how and when to 'train your gut' to intake the amount of carbs you need to fuel your performance on race day.