The 1924 Boston Marathon was one of the first events that revealed the impact and relevance of glucose control during exercise. The same researchers repeated the experiment one year later at the 1925 Boston Marathon!

The following year, the researchers decided to conduct another study on the same group of athletes tested in 1924. The goal was to see where and when the runners experienced low glucose levels during a 42km run, and subsequently try to figure out how to prevent it and the cognitive and physical weakness associated with it.

Interestingly, they’ve found that some individuals were more prone to low glucose levels than others. Some showed a rise in their glucose levels just after the start followed by high glucose levels and stable glucose control throughout the entire race. Others saw declining glucose levels between the miles 14 and 18.

The original paper shows that the runners with low glucose levels reported feelings of hunger and weakness.

This early evidence indicates that some of us might be more prone to dropping glucose levels in an event than others. Researchers began pondering the underlying mechanisms that lead to metabolic imbalance and what causes low or unstable glucose levels across some athletes and not others.

This sheds light on the importance of a tailored approach to managing personal glucose levels during exercise.

With such results in mind, the researchers decided to repeat the trial, but this time supplying runners with “glucose in some form” during their run. The runners were supplied with sugary candy before the start of the race and instructed to eat them when symptoms from low glucose levels appeared. Additionally, they were encouraged to each some of the candies 1 or 2 miles before mile 14.

Fun fact: These runners were supplied with sugary tea at stations along the course–possibly the very first time an endurance event had feeding stations).

Three of the runners that had low glucose levels during the 1924 race finished with a faster time and in a better position in 1925 with the new fueling strategy.

This was one of the first available reports from a field experiment that showed how continuously  feeding with glucose during endurance exercise was effective in preventing the effects of low glucose levels, sustaining performance, and feeling better at the finish line.

Here are some quotes from the runners in the post-race interview:

The researchers concluded that “the picture of exhaustion, weakness, shock and other symptoms of hypoglycemia following prolonged effort may be prevented by the adequate and timely ingestion of carbohydrate.”

It’s likely that this research report set the stage for the thousands of papers published in the field over the next 100 years.

And it took nearly 100 years for the technology to be available to athletes. Biowearables and insights from Supersapiens allow for the continuous monitoring of such an important analyte.

Click here to see the benefits of real-time glucose tracking! 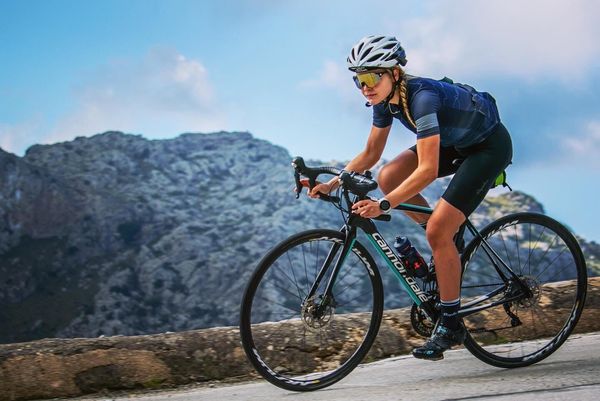 The Supersapiens Mallorca 312 Performance Project is following 10 athletes and their glucose data. Here's what you need to know. 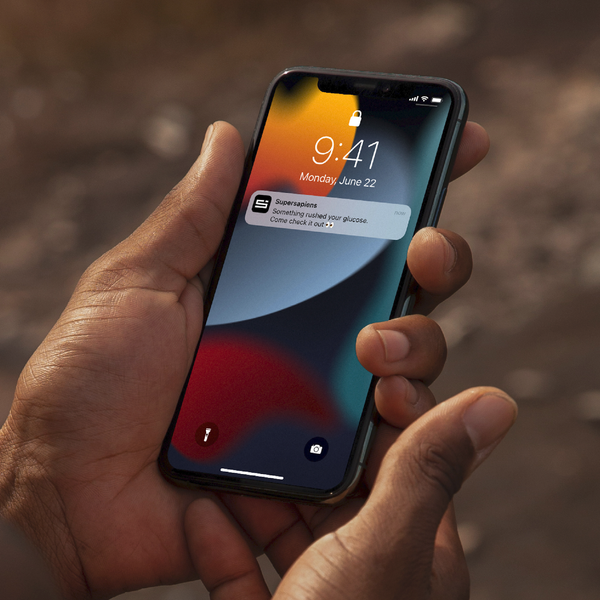 Managing glucose to aid in your goals for health and performance. Read about when allowing high glucose levels may be advantageous.