You know what they say about extremes.

Too much or too little of a good thing can be a bad thing.

Glucose: It’s the same game. Which means detrimental effects on your athletic performance if you consume too much (or avoid it altogether) leading up to—or during— an event.

And still, it’s not even that simple.

More than 40 factors can influence glucose levels at any given time.

Not to mention every single body has its own unique fueling requirements, which means you can’t just use another athlete’s winning strategy to fuel your own.

Training for fueling or managing optimal fuel levels for your unique needs is nearly impossible without deep understanding, experiential learning, and real-time visibility to your own glucose levels. Now, you can achieve this through continuous glucose monitoring (CGM) with the Abbott Libre Sense Glucose Sport Biosensor.

The human body is constantly producing data. As an athlete, you analyze many of these metrics — your heart rate, pace, power, sleep. But one of the most critical pieces to athletic performance has been a total black box until now—that’s glucose. And it just happens to be the body’s main fuel source for high intensity exercise.

To help break down the science, let’s look at an example of an athlete training for a marathon.

For most people, Average Glucose is naturally regulated between 90-110 mg/dL (with fasting values between 70 and 90 mg/dL and post-eating values between 110 and 140 mg/dL.) During the three days leading up to the race, our runner starts glucose-loading—more widely known as carb-loading—to build up glycogen stores.

To learn more about glycogen, the storage form of glucose, check out our article: GLUCOSE: HOW CGM IS REVOLUTIONIZING SPORTS.

For this case, let’s say his normal Average Glucose is 90 mg/dL, and he’s learned over time that he needs to be at 105 mg/dL of Trailing Average Glucose (the Average Glucose value calculated over the glucose loading period; here, it would be calculated only with last three days of data) in order to be properly fueled for an event like this marathon. With direct visibility to his glucose levels, it’s no longer a guessing game whether he is properly loaded with fuel at the starting line.

What he eats on the morning of the race is also critical. Say he wakes up glucose loaded at 105 mg/dL, indicated by his Trailing Average Glucose data. Then he eats a super high-carb meal. His glucose will spike. Depending on his insulin response, this could potentially bring his glucose levels down below the 105 mg/dL he started with. Alternatively, his glucose level may have risen to 140 mg/dL and be sustained there because the body is slow to respond. Which response will occur? The only way to know exactly how his body reacts to what he eats, without it being a guessing game, is to continuously measure his Live glucose levels and learn his unique body’s response to what he eats. With this information, he could have eaten a meal that provided a stable and sustainable glucose rise, keeping him in the optimal fueling range.

For the first time, powered by the Abbott Libre Sense Glucose Sport Biosensor, you can use these technologies to learn your optimal pre-race fuel levels. No more guessing whether that carb-load the night before and the sugary breakfast in the morning is too much or too little. You have the data right there in front of you.

So let’s say our athlete is now ready to compete, showing up to the starting line properly fueled. To sustain the peak performance he trained so hard for, he must manage energy needs in-race to maintain adequate fuel. The consequences of subpar glucose management? It could be an array of physiological and performance degradations: impaired judgement to loss of power and speed, all the way down to running out of rapidly available energy. Let’s say our athlete can sustain peak performance during a marathon between 110 and 120 mg/dL. This is his optimal Glucose Performance Zone for a marathon. With the ability to make real time adjustments based on live-streaming glucose, he has the means to keep his glucose levels within that optimal range (theoretically at all times), maintain adequate fuel, and sustain his peak performance. That’s what gets our friend to the finish line, breaking his personal record.

Here’s where you can turn the guessing game of fueling and energy management into a personal science: With the Supersapiens app connected to the Abbott Libre Sense Glucose Sport Biosensor, you will learn your body’s individual response to glucose. With real-time visibility from CGM, you're able to make real-time adjustments. Boom. Personal records all around.

Fueling no longer needs to be a guessing game. Unlock the black box of glucose levels. Welcome to the future of sports performance. Let’s go!

Gordon B, et.al. Sugar content of the blood in runners following a marathon race: With especial reference to the prevention of hypoglycemia: Further observations. Journal of the American Medical Association, 1925;85, 508-509. 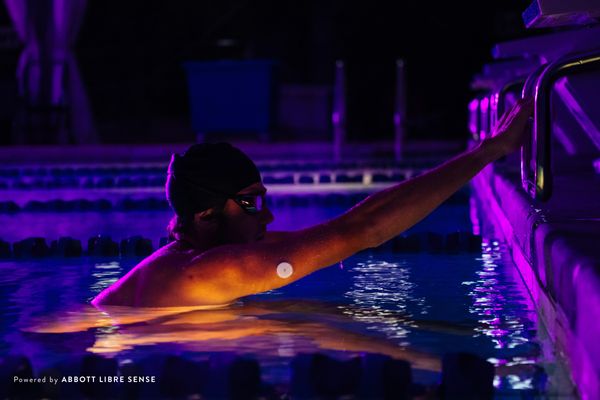 Here are the early benefits of continuous glucose monitoring (CGM) technology for athletes. 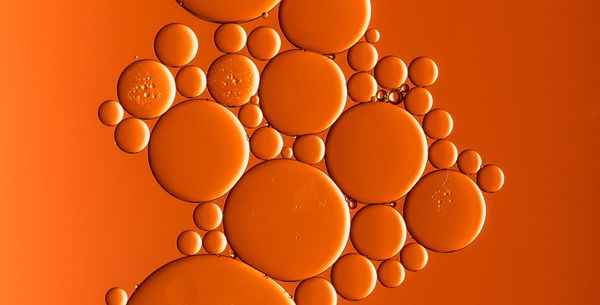 To attain and sustain performance at any level, you need the right fuel at the right time. Here's how to use CGM and your glucose levels to optimize performance.