Supersapiens is proud to provide products, knowledge, and support to the FENDURA (Female Endurance Athlete) research project, a long-term observational study investigating the influence of the menstrual cycle on the response to physiological performance variables (including glucose levels) in elite female endurance athletes.

The study will investigate various associations between human performance and female physiology throughout the menstrual cycle. Despite the theoretical benefits of estrogen, the effect of the menstrual cycle phases on endurance performance and substrate utilization remains unclear. For example, there is preliminary evidence regarding the impact of specific menstrual cycle phases on carbohydrate and fat oxidation rates, however, it remains difficult to translate these findings into practical recommendations and even more difficult to utilize these in the real world. Thus, the use of continuous glucose monitors to observe changes in glucose response during different phases of the menstrual cycle could prove to be both scientifically novel and practically relevant.

Øyvind Sandbakk, one of the principal investigators behind this project, says:

“Recent polls have shown that up to 80% of exercising women believe their menstrual cycle has an impact on exercise, training, and  performance, and many young women report needing to reduce or avoid sporting activities during menstruation. Given the potential impact of the menstrual cycle on energy metabolism and exercise performance there is a need for deeper theoretical and practical understanding of how menstrual cycle phases affect the fundamental components of exercise physiology, including glucose fluctuations. A better understanding of these topics would be valuable for all women engaged in exercise, as it could lead to optimized fueling, training, and female sport performance.”

“Several reports have demonstrated changes in glycemic control during the different phases of the menstrual cycle both in women with and without insulin-dependent diabetes mellitus,” says Madison Taylor, a Ph.D. student overseeing the project. “Additionally, the sex hormones may also affect insulin sensitivity in women that will ultimately impact glucose control. Although those findings are limited, it has been speculated that the fluctuations of estrogen to progesterone in the different phases of the menstrual cycle could impact exercise performance through several physiological mechanisms, including glucose control.”

“Working with cutting-edge scientists while collecting lab-based evidence is paramount to have a clear understanding behind the link between human performance and glucose levels,” explains Federico Fontana, VP of Science in Supersapiens. “The menstrual cycle in a female athlete might impact feeling, the training routine, the capability to perform, and potentially also acute and chronic body adaptations to exercise. Clarifying such mechanisms, while clarifying the role of glucose visibility into female athletes training routines, would promote better guidelines behind product’s use and understanding. Therefore, we are proud to support such a promising research collaboration.”

Up to this point, a great deal of sports science and exercise physiology research has limited female participation for fear of confounding results with the menstrual cycle. At Supersapiens, we are so appreciative of the opportunity to not only support researchers in better understanding the menstrual cycle and its impact on physiology, but to help drive profound and lasting change in this area.

Click here to learn more about the FENDURA research project. 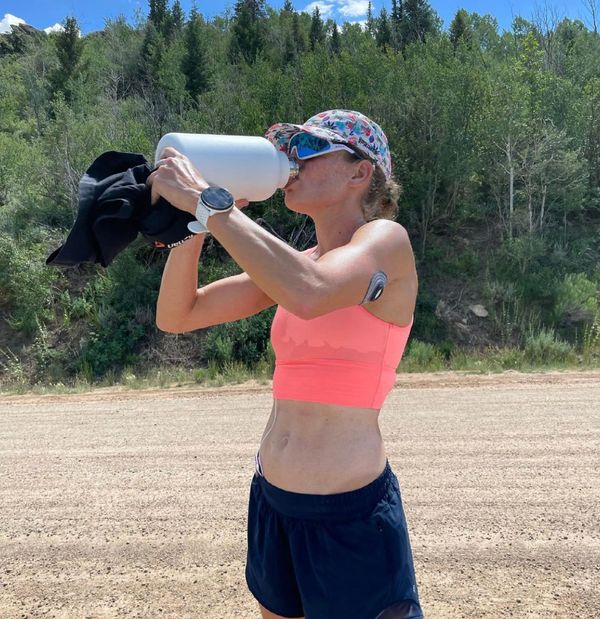 Put learning first and changing next. Visualize your glucose data with Supersapiens, learn what it means, and then make those adjustments to improve your performance. 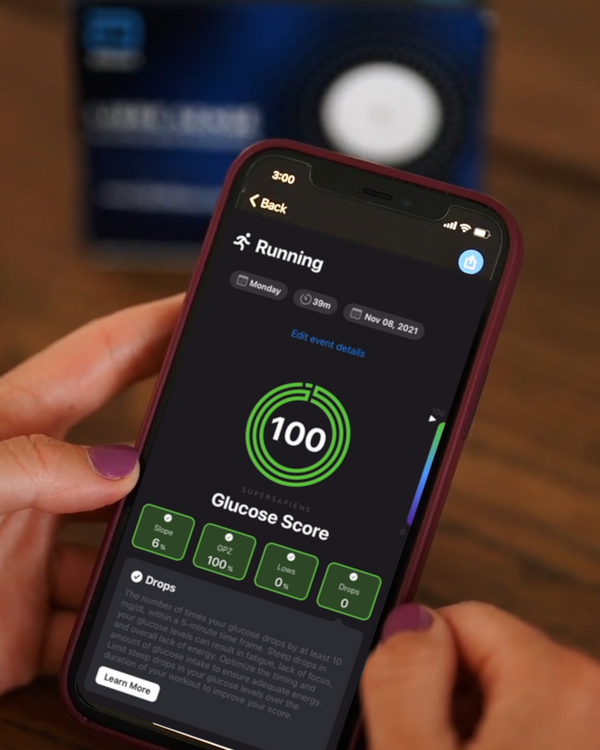 Stop guessing, discover what works best for you, and evaluate how different fueling protocols impact your Glucose Score.