Nobody's really sure why I took an interest in cycling. There was no history in my family with the sport. Initially, I did a local charity ride, where I met some people who got me into road cycling, and it just snowballed from there. I went on to spend six years riding for an Irish-Belgian team, racing all over Europe. I’m always hesitant to call it ‘my professional career’ because I was never on the world team, but I was able to compete at the continental level. I always said to myself that as long as I kept progressing towards the world level, I would keep racing full-time.

In 2013, I hit a plateau and took a pretty big step backward, so that was when I started to realize I should settle down and get a job. Here we are, eight years later and I’m still obsessed with the sport and massively interested and still trying to be the best I can be. But for all that, I never set out to break a world record; that thought never crossed my mind. I was just trying to set myself a challenge and give myself a focus. I made a couple of forays into ultra-endurance racing and I thought about attempting some point-to-point records to push myself, but none of those really stuck. Then, when the pandemic hit and everything went into lockdown, there was all the time in the world to focus on something big.

At the start, the challenge was just to make it up the climb once. The Mamore Gap is one of the steepest roads in Ireland — a 14.2% average gradient over 800+ metres. It probably took me a whole summer of attempts before I didn’t have to get off the bike and walk up part of the climb. So, climbing it 76 times seemed outrageous, and I started wondering whether it was even possible.

The first time out, I set an Irish record, but within a matter of days I was looking at that result and dissecting it. I figured I’d left a significant amount of time out there, and I could go much faster than that. That process is what led me to attempting Contador’s world record and subsequently breaking it.

With COVID-19, just getting the chance to actually do the sub-7 hour attempt was a challenge. The original idea was to do it in 2020, but the area I did the ride was one of the first to lockdown, and we had a number of false starts where we had to postpone either the night before or the week-of. Initially, those delays were hard to take, but in hindsight they were a blessing in disguise, because it gave me the chance to optimize everything.

The three Everesting events I’ve done, they’ve been different every time. First of all, yes, it’s a physical challenge, there’s no doubt about that, but it is also definitely a mental challenge being able to suffer for that long — especially when you’re trying to ride so quickly, with no time off. It’s just suffering from start to finish.

The first time I tried it, I just sort of found a way. I was tricking myself and distracting myself for 10-minutes or 30-minutes at a time. I figured I’d be riding for eight, nine, ten hours, so one of the tricks I found was to try to calculate the percentage of my life that amount of time was. I arrived at the fact this ride was the equivalent of 0.03% of my life, which distracted me for about 90 minutes while I worked out all the sums in my head.

The second time around, I was slightly more methodical. I finished the challenge in 7 hours and 4 minutes but I used a shorter segment which meant my climbs and descents were slightly quicker. That allowed me to execute each part of the climb by focusing on the next task; get my breaking point right, get my turning point right, get my acceleration right going into the uphill. When that stopped working, I switched back to calculating my total time at my current pace, just anything to occupy my mind.

The third time, which was the world record, I went in with clarity knowing that there were going to be moments where it was horrible and that I don’t want to keep going. To overcome that, I motivated myself by thinking that this might be the last time I’m ever in this good of shape, or perhaps I’ll never climb this quickly again, and to soak it all in. I was conscious about overly enjoying the laps where I felt really good because I knew there would be laps where I felt really bad. That mindset definitely worked for me.

And boy did things get hard towards the end. I had music playing, and halfway through the attempt my earphones stopped working. Then I had a blown tire. It felt like it was all stacking up against me and I had to keep saying to myself, ‘Snap out of these negative thoughts, focus on the positives. You’re dancing up a climb like Alberto Contador — that doesn’t happen very often!’

When I was deep into the ride, I was so worn down that I started to forget things, like that there’s a buffer built into my pacing strategy. I started to panic a little bit, unnecessarily, wondering whether I was hitting the marks I needed. Eventually, I got to the point where I thought to myself that there was 10 laps left, and whatever happened, I’d just do the best I could and see what happened.

THE LURE OF HOME

One of the toughest aspects of preparing for an endurance event is the time that it demands. There are no shortcuts to developing the engine needed for an event like this. My wife, Rachel, has been fantastic and not just been supportive, but encouraged me to be out on the bike. I might text and tell her I’m half an hour from home, and she’d respond saying that her and my daughter are fine, and to stay out a bit longer. I might want to stay out and do more, but there’s also this part of me that wondered whether it was the right thing to be doing. I went through a period of getting up at 5am to try to get my training in before the house is awake at 9am, and I would burn the candle at both ends.

I wouldn’t change anything we have here at home. Everything was completely in our control, so if at any point the attempt became absolutely ridiculous, we could always stop. That doesn’t make it any easier and it doesn’t mean there’s no conflict in your head — you want to go on and achieve your personal best, but on the other hand you want to be at home — it’s all part of the mental battle that plays out before the event itself.

My parents gave me a strong work ethic from a young age. I was taught that hard work is what achieved results, and if you want something in life, you have to go out there and work for it. Maybe seeing what I’ve done, and having it documented, might be something that can be passed on to my young daughter, Sophia, as well. I’d hope that she can learn from me that if you work hard for something, it doesn’t always work out, but by taking it into your own hands, quite often you make your own luck.

FIND YOUR PASSION AND GO FOR IT

I'm obviously not Alberto Contador, but I genuinely believe that every single person is really, really good and talented at something. If you can find your thing and then apply yourself towards it, anybody can be world-class on their day.

One of the inspirations I had growing up was Graham Obree, who wasn’t a Tour rider, didn’t have the pedigree of Eddy Merckx or the financial backing, but he knew applied himself and used his ingenuity to get the best out of himself. He ended up breaking the World Hour Record on a bike that he built himself. After 15 years in cycling, I’m well aware that I’m not the most talented cyclist, but eventually I found something that I was good at and I went after it.

Check out his story on Cycling Tips. 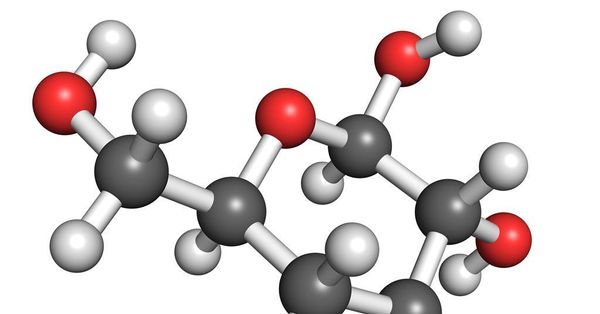 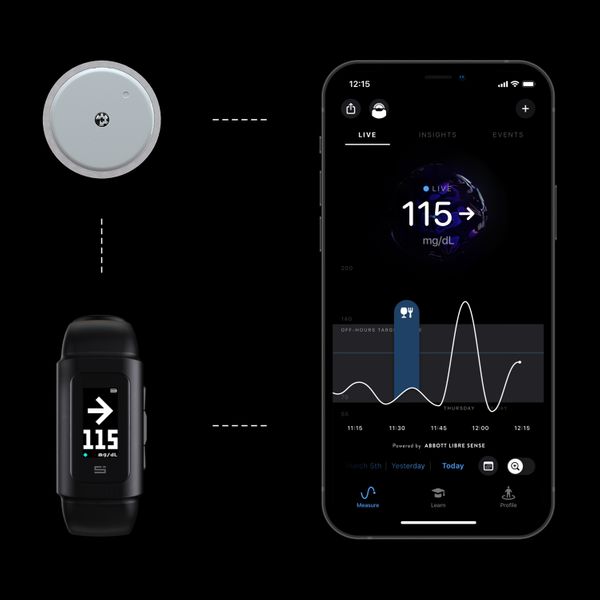 Funding from MICA Ventures AG, founder of Zwift, and Wahoo will accelerate global market expansion of the next key fitness wearable