Many would say it's the most important meal of the day.

But, lately, there has been a camp who are all-in on the benefits of intermittent fasting – skipping breakfast and waiting until lunch whether for health benefits or to avoid gastrointestinal issues during training.

So which camp is right?

Of course, what even constitutes breakfast is up for debate.

Is it just the first meal eaten, regardless of time? A.K.A. "breaking the fast"?

Or is it a meal eaten specifically in the morning?

Regardless, there are less people eating within an hour of waking, as was perhaps the case a few decades ago.

A 2009 paper shed some light on an interesting phenomenon that pertains to this question: ‘To skip or not to skip’ breakfast. They found that there’s a 70% greater rise in blood glucose after breakfast in the morning than for a similar meal at lunch time. Some research into this on the part of the authors revealed this effect, the so-called “second meal effect”, was discovered almost 100 years earlier.

WHAT IS THE SECOND MEAL EFFECT

In short, the “second meal effect” is the phenomenon where skipping breakfast results in a higher glucose spike at lunch than it would for the same meal if you had eaten breakfast. Or: Eating breakfast will ensure a lower glucose response at lunch.

That’s right: Eating carbohydrates in the morning improves your glucose tolerance at lunch.

Another interesting part of the second meal effect: The rate of glucose used for muscle glycogen synthesis after lunch is around 50% higher within 2 hours of lunch, and 100% higher within 5 hours of lunch when breakfast was eaten. That’s compared to skipping breakfast. This is a crucial factor if you are looking to prime for exercise, as this effect greatly improves your ability to store glycogen, better preparing your fuel stores for upcoming training.

WHAT CAUSES THE SECOND MEAL EFFECT

The metabolic state of the body, or the set of active metabolic and biochemical mechanisms (hormones, cellular signals, energy status, etc.), seems to be the big driver of the second meal effect.

Low insulin and high fatty acids in the blood when fasting in comparison to higher insulin and lower fatty acid levels when breakfast was eaten.

To simplify: When there is enough glucose from breakfast, glucose can and will be stored by insulin, lowering your response to eating carbohydrates at your next meal.

THE ROLE OF CARBOHYDRATES IN THE SECOND MEAL EFFECT

High protein breakfasts actually look to attenuate the second meal effect too. (Though, in these studies, the meals eaten were still relatively high in carbohydrate – 35% protein, 45% carbohydrate – at times, so this is still not very clear.)

Fortunately, individuals' responses can better inform action and adjustments while the nuances are teased out by the scientific community. In addition, having visibility on an individual’s personal response will definitely be more relevant than a group based inference when custom changes need to be applied.

For those individuals specifically wanting to know more about their own response versus that of the group in the specific research study, real time visibility will allow you to iterate your own dosing and work out your individual response. You can use the second meal effect to your advantage… or at least with intention. 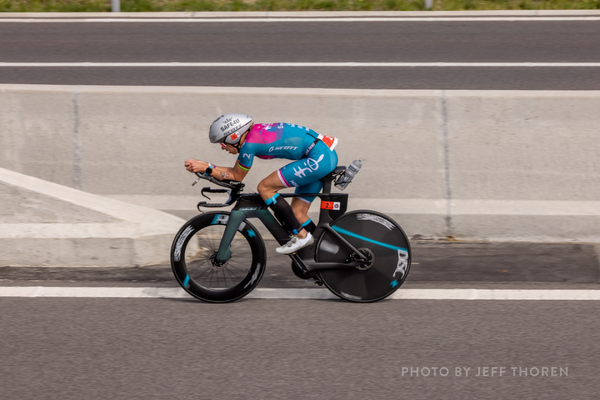 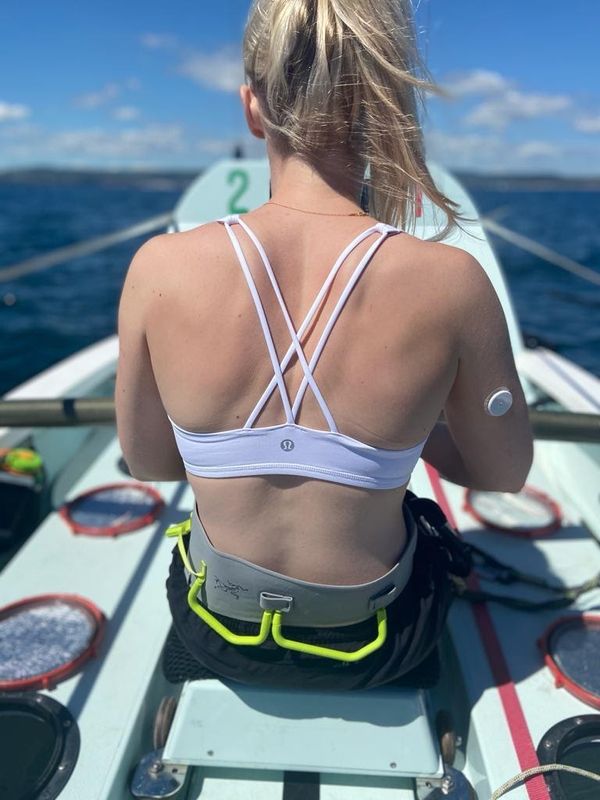 Two doctors from the UK are rowing 3000 miles across the Atlantic. Here's how they're using Supersapiens to break the world record.