The number of athletes using Supersapiens is on the rise as the Abbott Libre Sense Glucose Sport Biosensor provides key data into what elite performance looks like from an energy management perspective.

The data is clear: We’re literally redefining our understanding of human physiology.

Prior to the continuous glucose visibility in CGM technology, numbers and patterns like this were seemingly impossible, designated as unhealthy. We’re now saying that the current knowledge of glucose regulation in the interstitial fluid during high intensity exercise needs to be challenged.

The most recent example of this: To add onto the data story from Ronan McLaughlin’s Everesting world record is a World Series Para triathlon by Antonio Franko, a Croatian Paralympic Games Competitor for the 2021 Paralympics in Tokyo.

At 29 years old, Antonio has been competing since 2016 while suffering from right sided aplasia of the fibula as well as aplasia of a right knee ligament. He’s been training with Supersapiens and the Abbott Libre Sense Glucose Sport Biosensor since February 2021. We had a look at some interesting data during competition at the The AJ Bell 2021 World Triathlon Para Series event taking place in Leeds, UK on June 5th, 2021.

Despite some fairly challenging race conditions including a quarantine with no training ability for three days leading into the race and some technical issues with his bike, Antonio still performed extremely well. Even with the technical issues experienced on his bike, Antonio still placed 8th, finishing in 1:08:21 (swim 750m, bike 20km, run 5km) and set a new PB on the run with a blistering 17:03 (2nd fastest of the day).

Perhaps most importantly, he felt excellent while achieving these numbers.

In spite of the nutritional challenges that come with a predetermined and limited menu during his  hotel room-only quarantine, you can see from Antonio’s glucose data in Figure 2 that he has a really good understanding of his body’s glucose requirements. His food events are all visible resulting in small glucose rises: breakfast (first rise just after 8:00am), lunch (11:30am) and some extra fueling (banana and sipping some liquid glucose at 12:30pm).

Most crucially, notice how none of these events rush his glucose above 140 mg/dL in the hours leading up to the race. This means that he didn’t trigger any significant insulin response and potentially rebound too low.

When it comes closer to race time you can see a bigger rush from what was surely a combination of pre-race nerves, an active warmup, and a gel.

Interestingly, after the gel, Antonio’s glucose level was dropping fairly rapidly right before the start of the race (dropping 6-7 mg/dL/min). However, the absolute drop was kept under control around 90 mg/dL without going too low into the hypoglycemic territory.

No doubt that his fueling on the bike clearly helped him sustain his high intensity performance. During the race, Antonio maintains a glucose level of 200 mg/dL (or above) for the entire duration of the event—something that, until recently, was thought impossible for a non-diabetic. Antonio's fuel choice (Maurten) is similar to many other elite endurance athletes since it supports a high carbohydrate fueling strategy.

Generally, recommendations for races up to 75 minutes in duration suggest that minimal carbohydrates are required. But the data is telling us a different story.

It is worth noting that any amount of intake should be practiced in training, given the potential for issues in regards to tolerance (drinking 500ml in 36 minutes is hard enough even when not cycling at 33km/h).

Within 2 hours of finishing the race, you can see that Antonio makes a concerted effort to refuel his body. Notice the glucose rush around 10:00pm. This can’t be understated in its importance and complexity.

Refueling within 2 hours of intense exercise is critical for replenishing glycogen levels and supporting protein synthesis for muscle repair. What to eat, when to eat it, and what other actions to take to promote recovery are all questions that insights from continuous glucose visibility will help answer for Antonio and his team.

The Supersapiens team eagerly awaits Antonio’s ongoing racing schedule, including his Paralympic race. We wish him and his team the best of luck and are eager to see more of what elite glucose levels look like in elite performances. 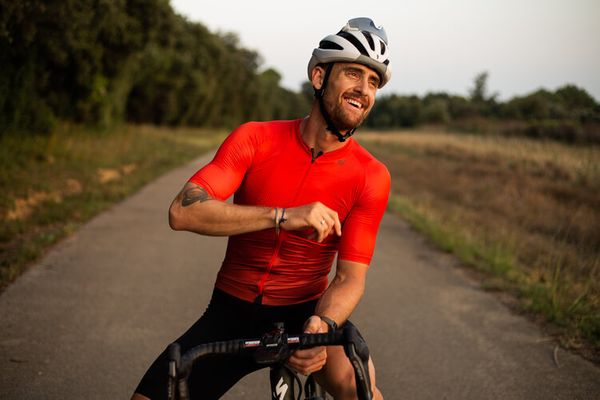 The human body and the human mind are capable of incredible things. And with the right tools and knowledge, you can figure everything out on a personal level and make anything possible. 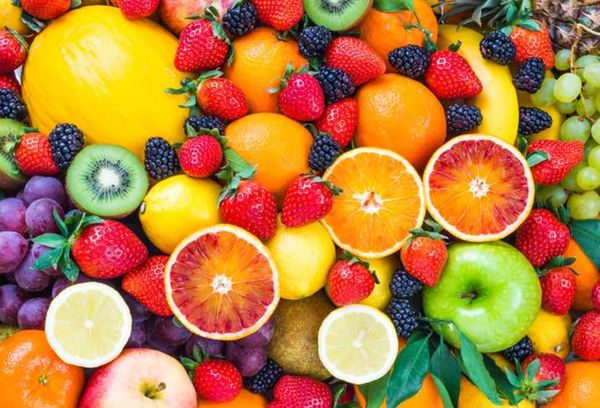